From a Great Dog Lover: 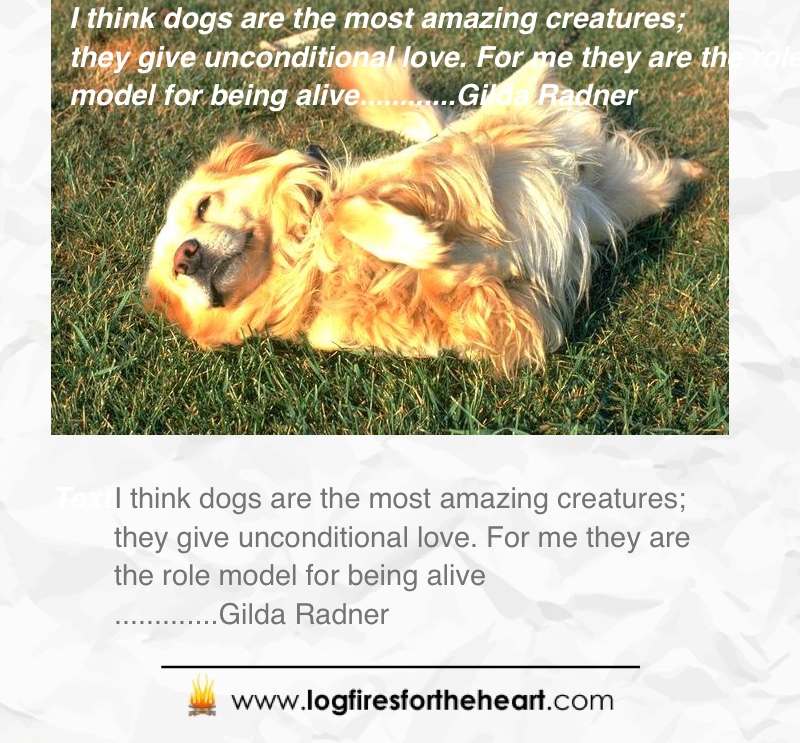 Meet Toby, a boy who was so sick of his own behaviour, that he told his own parents they would be better off without him. This is until Sox entered his life and changed it completely around for the better.

This particular eight year old boy suffers from severe autism which made him very aggressive. This made him kick and hit out at his teachers at school. As a result he got expelled from school for the third time around.

Toby’s mother, Vicky, then had to give up her work as a nursery teacher in order to teach him at home, while looking for another special school.

However, things took a turn for the better, when a charity organization called “Dogs for the Disabled” helped the Turner household so much, by introducing Sox to Toby. Sox was a three year old cross of Labrador and golden retriever and was especially trained to help children with autism.

In just 2 weeks, Toby and Sox became an inseparable pair and his life was completely turned around. When they were introduced to each other, Toby’s affinity for animals surfaced and he took to Sox instantaneously, talking to him like an old friend and feeling responsible for him.

Sox contributed immensely in breaking Tony’s protective bubble and as a result, his need to wear the sunglasses, cap and headphones outside the home was not required anymore.

His mother recalls a warm and amazing experience around the first time they took Sox to school. It lasted for an hour because Toby was socializing and chatting with people about his dog.

They initially thought that an improvement in Toby’s life, after introducing Sox into the family, would take a while. However they never expected such an instantaneous positive and pleasant experience would happen so quickly.

Because of Sox, Toby was discharged by his psychologist, saying that the dog has given him the confidence that he never had. He is now such a happy boy who loves school and his whole attitude to life has changed for the better.

Both Are Now Inseparable:

The duo are now inseparable, except when Toby goes to school; but as soon as Toby steps back into his home, the faithful dog rushes out to see him and give him a warm welcome. Toby has developed a good calming practice of stroking and petting his dog before going to school.

Sox has a harness attached to Toby’s belt, because children with autism tend to get frightened and run about without thinking of the relevant dangers around them.

So when Toby tries to do this, Sox stands steady, preventing him from running off. Also when Toby’s anxiety rises, Sox distracts him by performing little tricks, like spinning around. When eating out at a restaurant, Sox sits on Toby’s lap as reassurance and also to keep him calm.

Basically Sox has saved the family and Toby’s life.  They were struggling so much and feeling so isolated, because they couldn’t go out as a family or even visit friends.

Now, everything has improved so much, that recently the family attended a wedding and even spent the weekend at a hotel.

They Have Got Their Life Back:

This would have never happened before had it not been for Sox. What’s more, Toby will be celebrating his 10th birthday with friends, which was near impossible in the past as Toby found birthday’s very stressful events.
Now, it’s totally different and he’ll finally have the childhood that he’s missed out on for so long.

Sox has allowed Vicky and Neil to spend more time with their other three children. Previously, Vicky would spend around five hours with Toby calming him down.

The family now has more quality time to spend together, without Toby having a meltdown.  A family trip would normally have turned into a disaster, as what happened when they went previously to the Science Museum in London.

However they returned again for another visit and it actually turned out really well. They even went for a walk in Hyde Park.

When he met Sox, Toby regards  it as the most epic day of his life. He truly feels that their hearts are connected, blurting out to everyone, that he loves Sox so much. 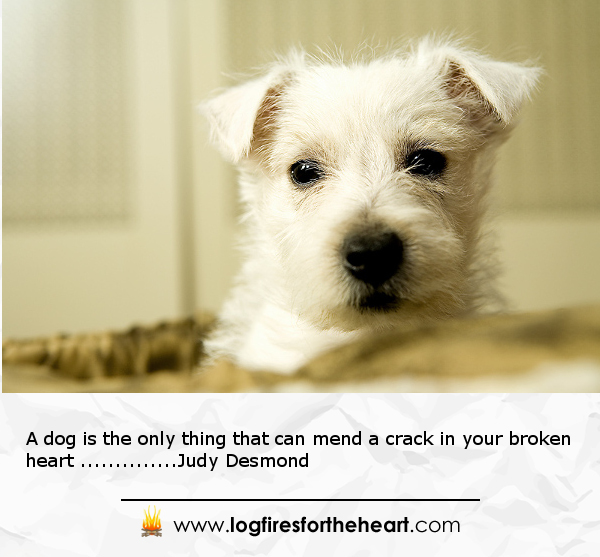