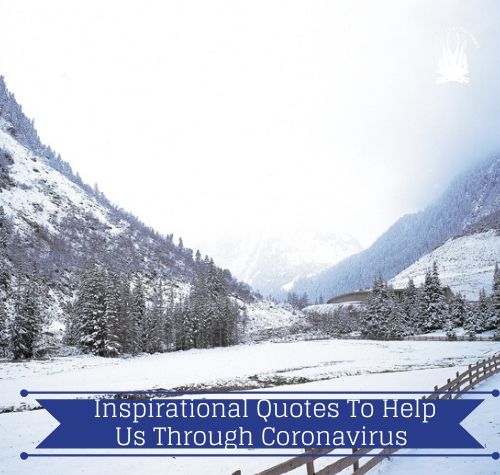 We hope that these inspirational quotes for  Coronavirus | Covid-19 will help get you through these uncertain and scary times. In these very stressful and unprecedented times, we more than ever, need a reason to smile.

With numerous countries on lockdowns, and understandably so, the news is, therefore, far from good. In these moments, it is easy to feel frightened and overpowered by the constant updates of news surrounding the Coronavirus outbreak. 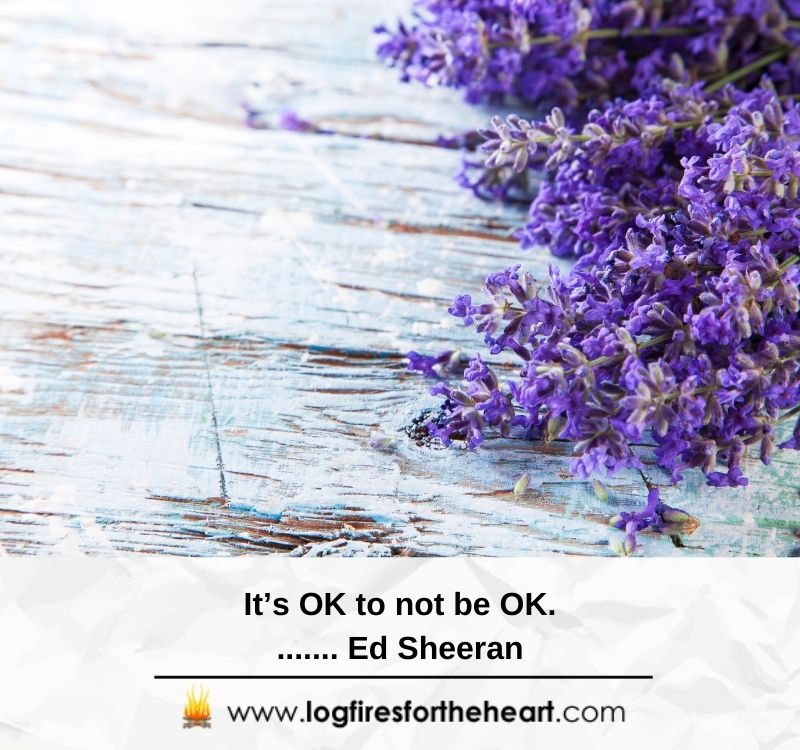 Ed Sheeran: He is an English songwriter, singer, and musician, who was born in Halifax, West Yorkshire, England. He is one of the best-selling artists in the world having sold over 150 million records worldwide. 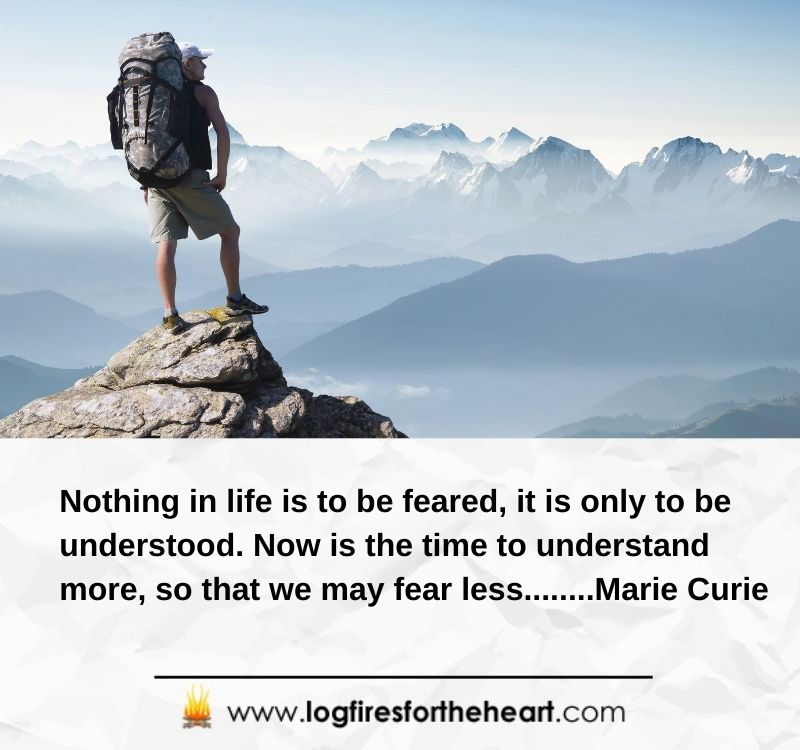 2).  Nothing in life is to be feared, it is only to be understood. Now is the time to understand more, so that we may fear less……..Marie Curie

Marie Curie: She was a naturalized-French chemist and physicist, who was born in Warsaw, Poland. She won the Nobel Prize in Physics, for the pioneering work the development of the theory of “radioactivity. 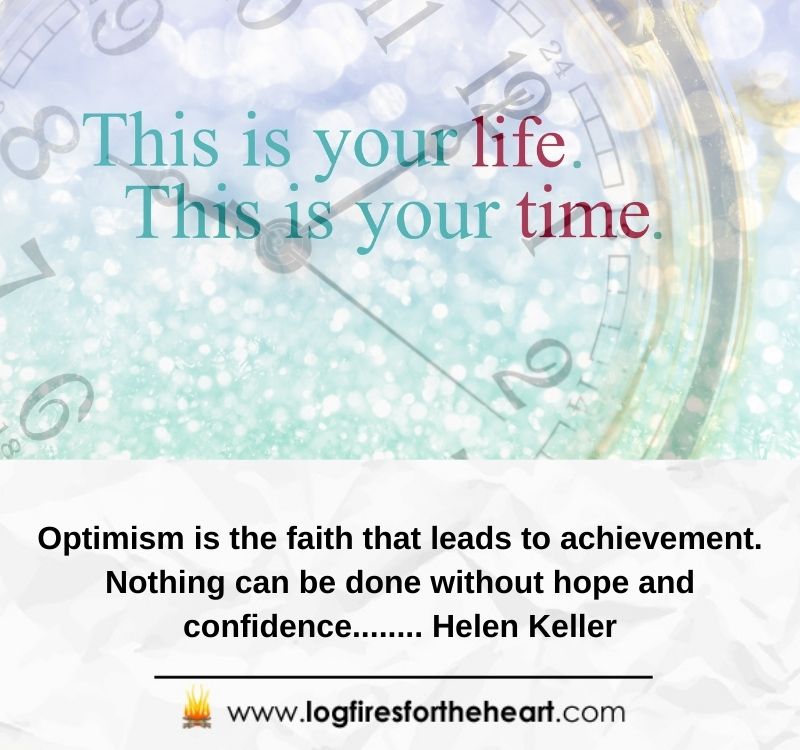 3).  Optimism is the faith that leads to achievement. Nothing can be done without hope and confidence…….. Helen Keller 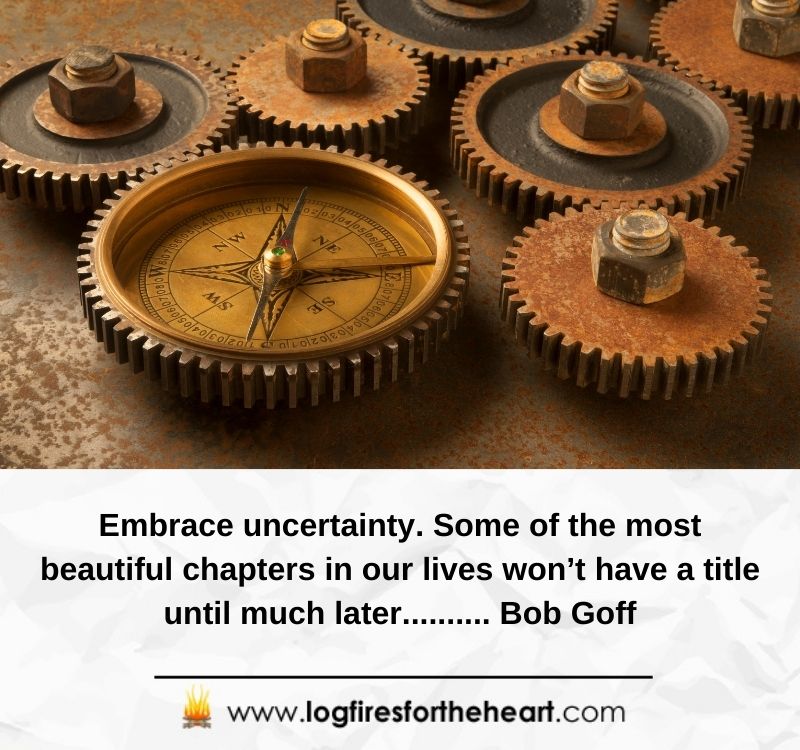 4) Embrace uncertainty. Some of the most beautiful chapters in our lives won’t have a title until much later………. Bob Goff

Bob Goff:  He is a writer and author who was born in California. Best known for his best-selling book called Love Does. He founded Restore International, to find daring and productive ways of fighting the injustices committed against children. They promote their work in conflict zones around the world. 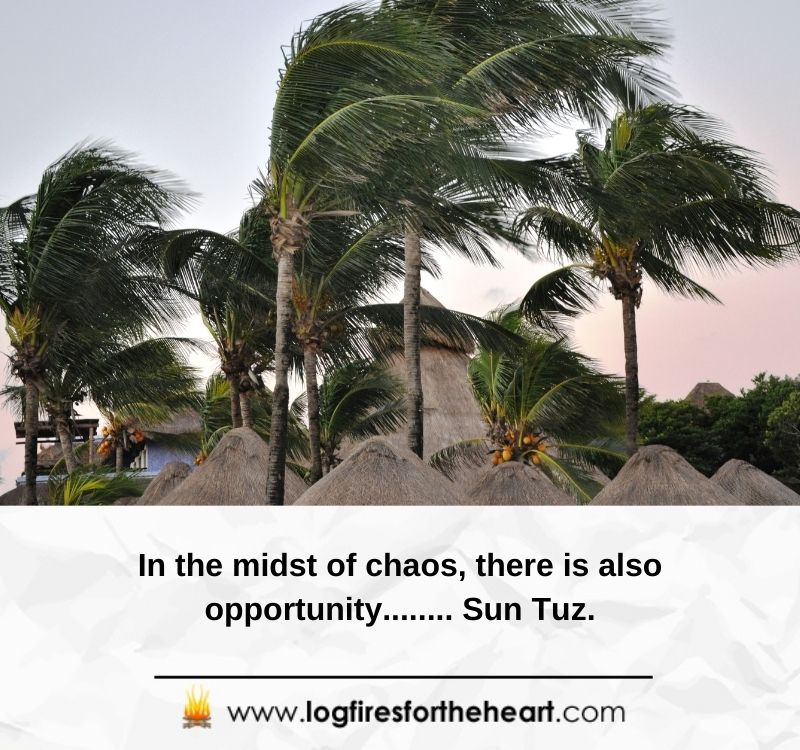 Sun Tzu: He was a Chinese general writer and philosopher who was born in Wu, Zhou Kingdom. He is credited as being the author of the book called “The Art Of War!”, an influential book on military strategy. 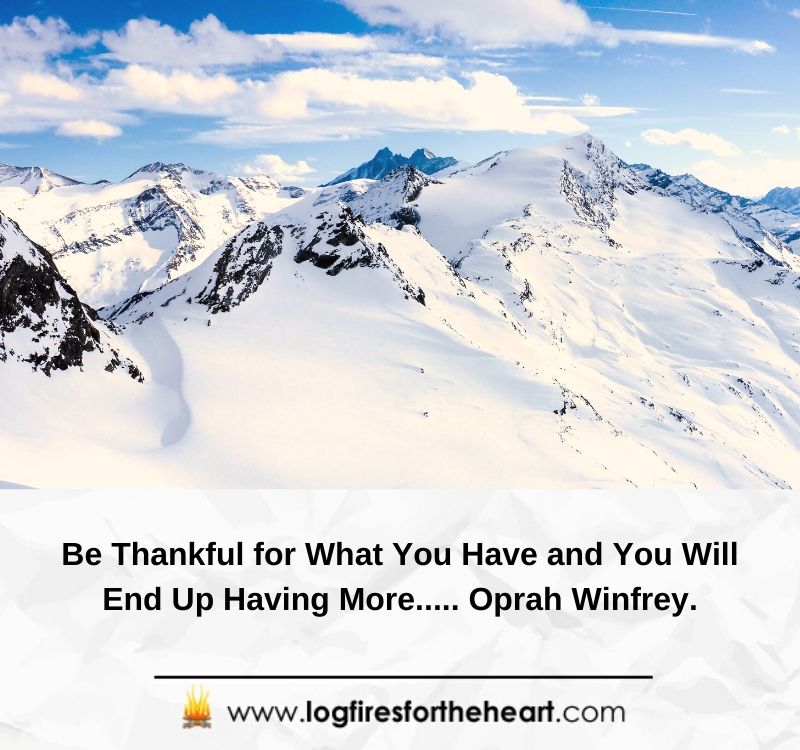 6).  Be thankful for what you have; you’ll end up having more. If you concentrate on what you don’t have, you will never, ever have enough……..Oprah Winfrey 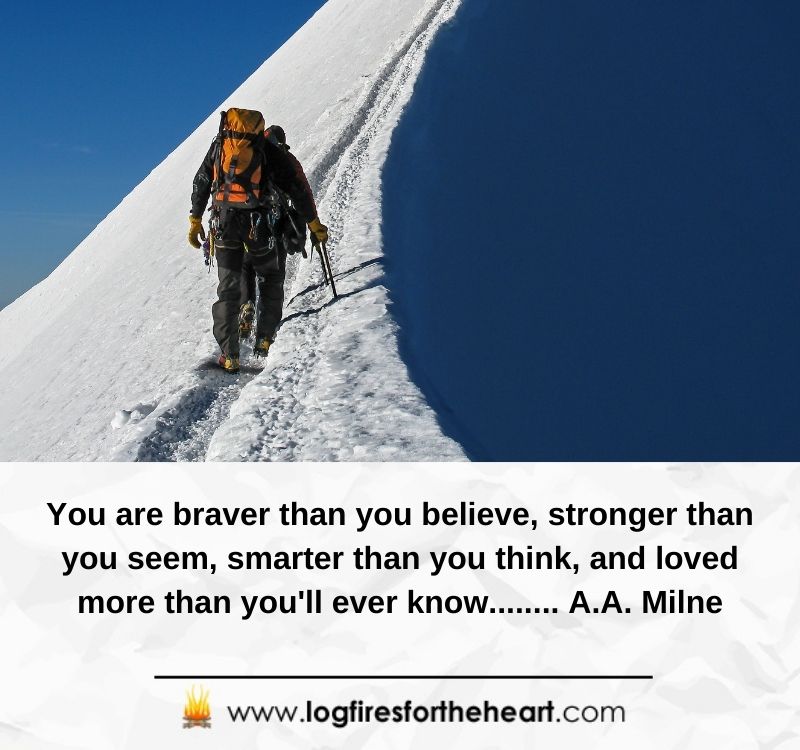 7).   You are braver than you believe, stronger than you seem, smarter than you think, and loved more than you’ll ever know…….. A.A. Milne.

A. A. Milne: He was an English author, who was born in London, England. Best known for his books about Winnie-the-Pooh and served in both World Wars 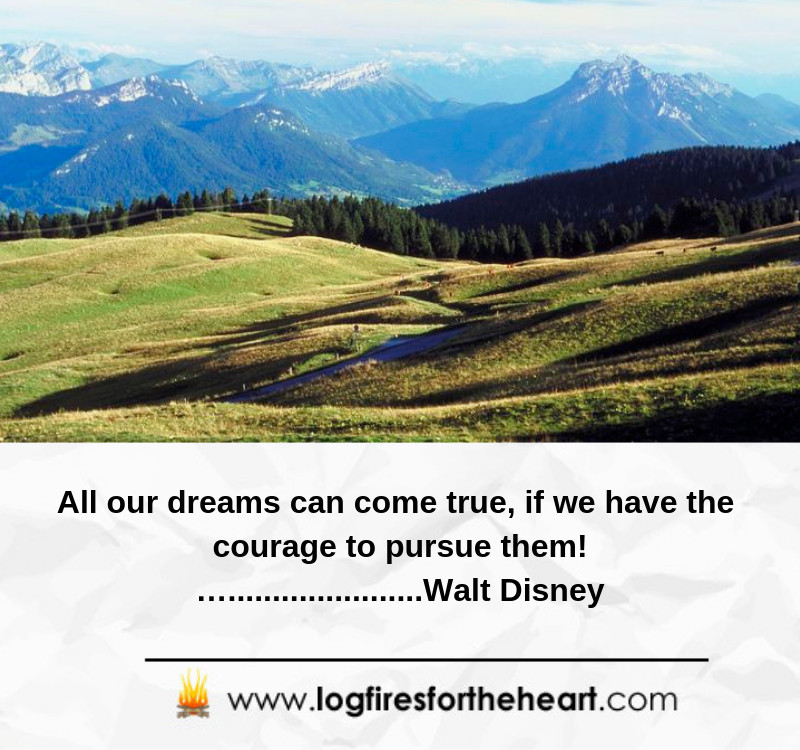 8).   All our dreams can come true if we have the courage to pursue them…….Walt Disney

9).   If you don’t like something, change it. If you can’t change it, change your attitude……. Maya Angelou.

Maya Angelou: She was an American author, poet, singer, and civil rights activist, who was born in St. Louis, Missouri. She is best known for a series of autobiographies, which brought her fame and international recognition. 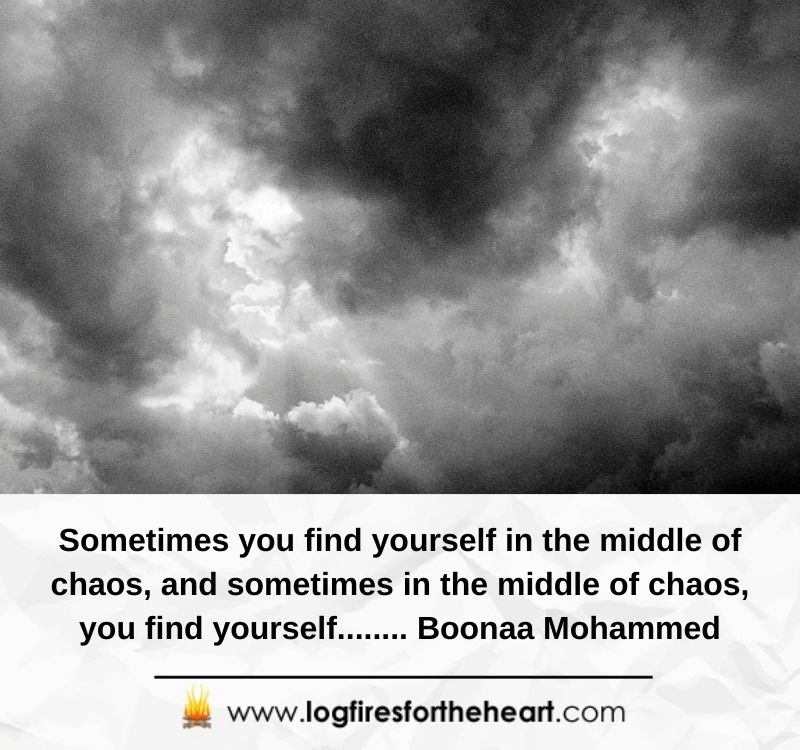 Boonaa Mohammed:  He is a Canadian writer and poet who was born in Toronto. Enrolled in the university of Ryerson where he graduated. He won the Poetry Face-Off “Best New Artist” award from Canadian Broadcasting Corporation Poetry.

11).    Nobody is exempt from the trials of life, but everyone can always find something positive in everything even in the worst of times…….Roy T. Bennett 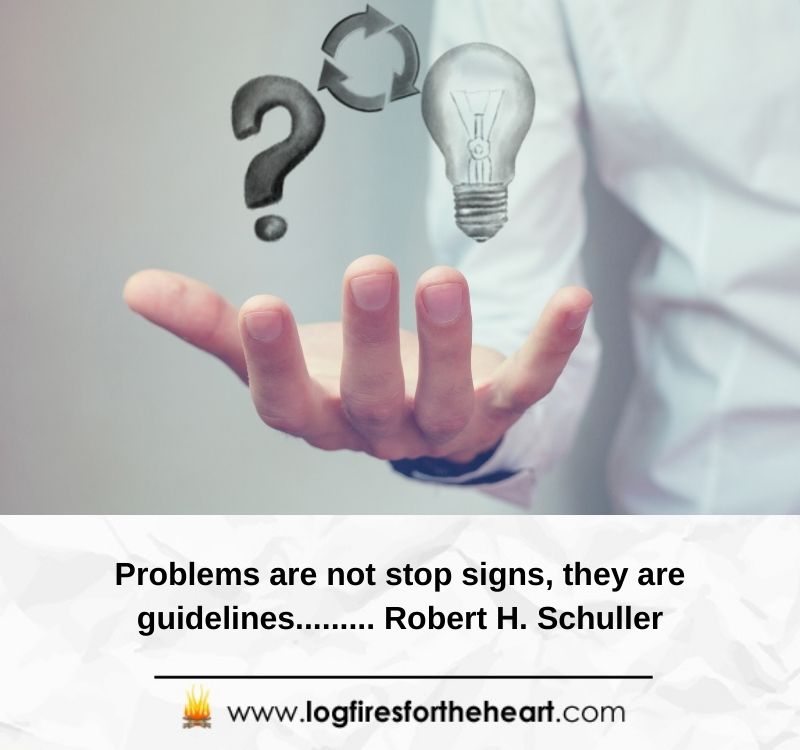 12).  Problems are not stop signs, they are guidelines……… Robert H. Schuller.

Robert Schuller: He was an American pastor, motivational speaker, and author, who was born in Alton, Iowa. He was best known for his weekly Hour of Power television program, which ran for 40 years. 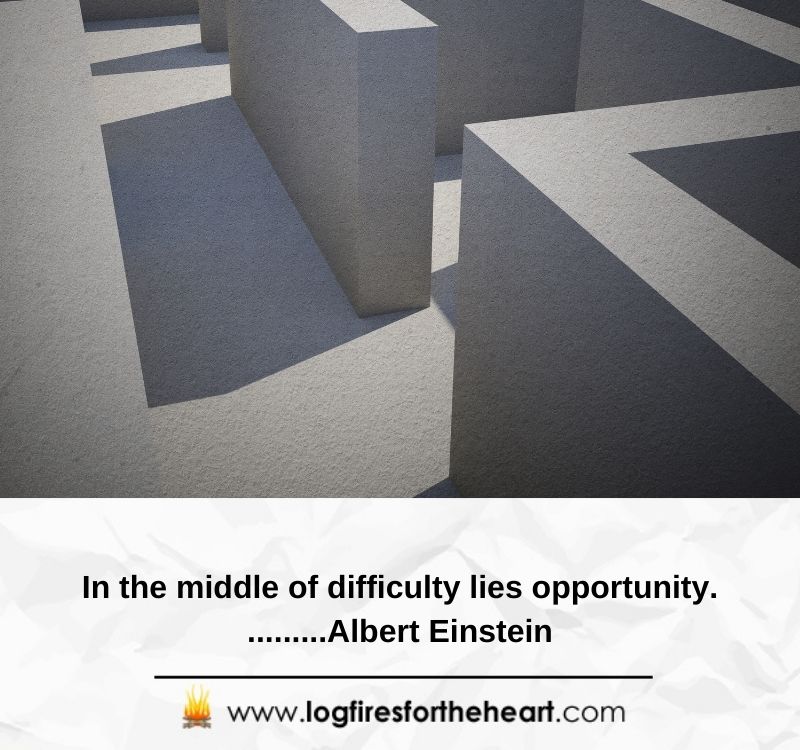 13).  In the middle of difficulty lies opportunity……..Albert Einstein

Albert Einstein: He was a German-born physicist, who was born in Ulm, Germany. He is best known for developing developed the theory of relativity, which is one of the two pillars of modern physics. He won the Nobel Prize in Physics in 1921. 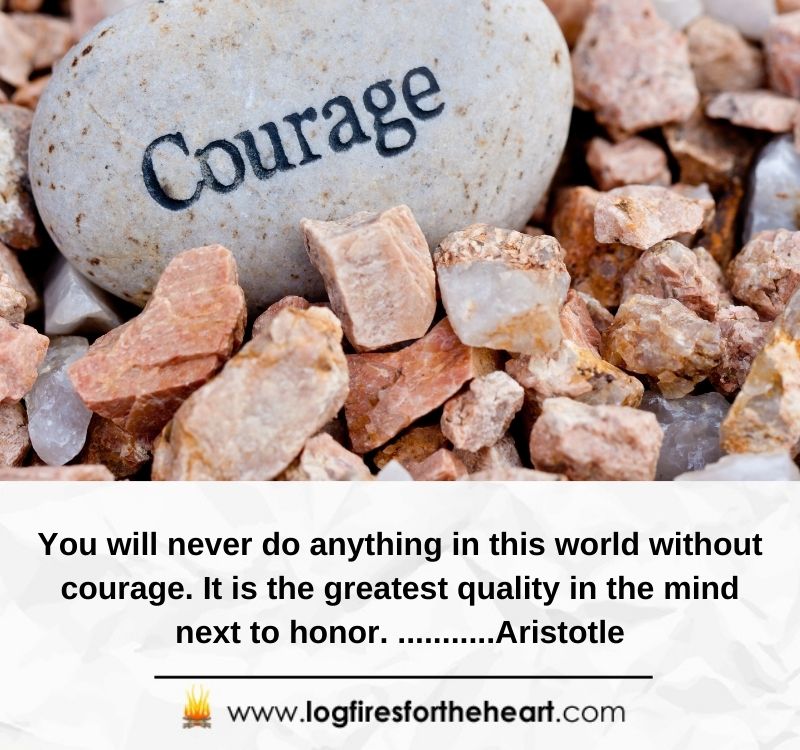 14).   You will never do anything in this world without courage. It is the greatest quality in the mind next to honor. ………..Aristotle.

Aristotle: He was a Greek philosopher who was born in Stagira. He founded the Peripatetic school of philosophy, called The Lyceum, during the Classical period in Ancient Greece. 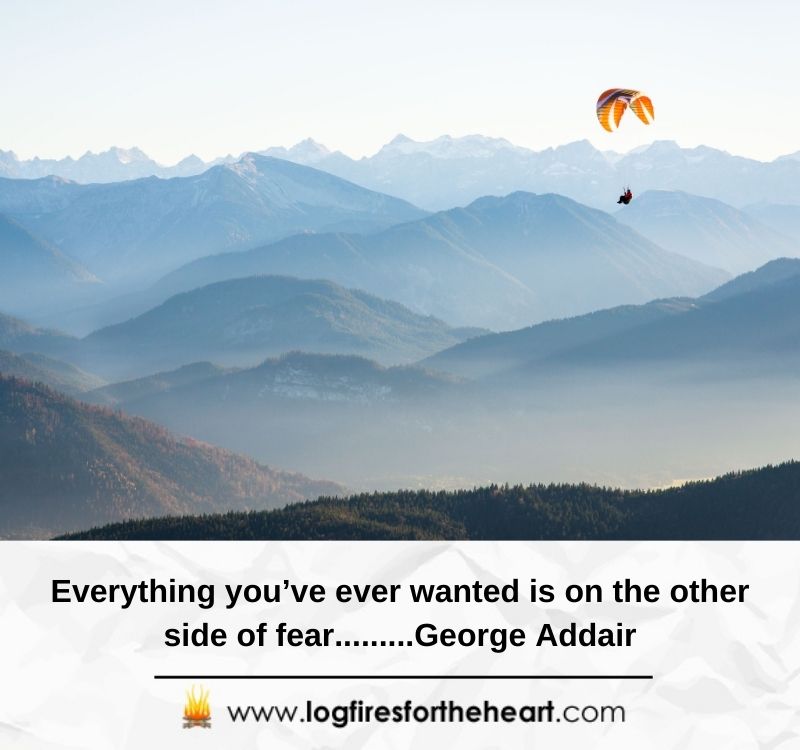 15).  Everything you’ve ever wanted is on the other side of fear……. George Addair.

George Addair: He came from Phoenix and founded the Omega Vector. He contributed so much to humanity through Omega. 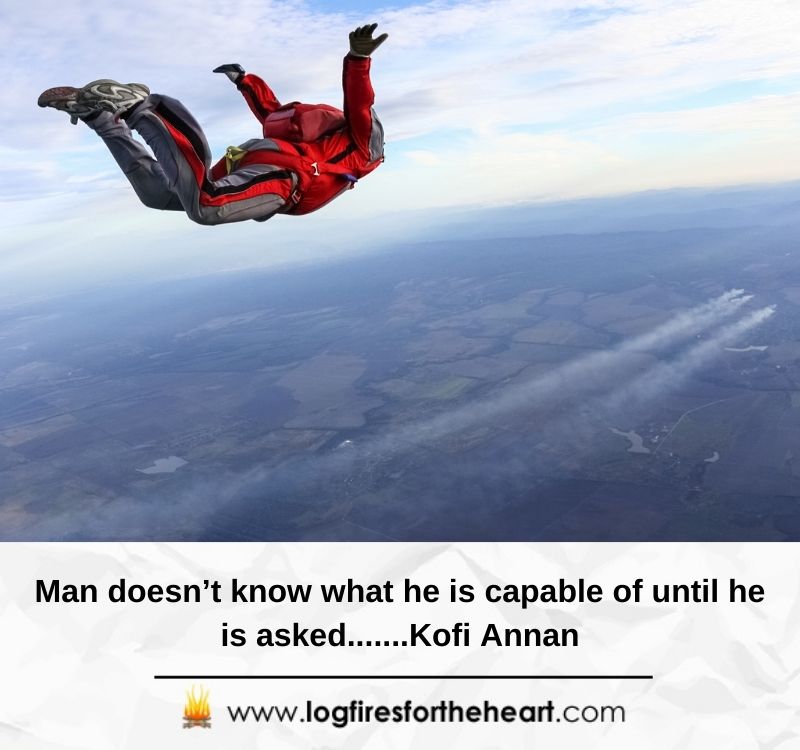 Kofi Annan: He was a Ghanaian diplomat, who was born in Kumasi, Gold Coast. He served as the Secretary-General of the United Nations. He founded Kofi Annan Foundation and was a co-recipient of the Nobel Peace Prize. 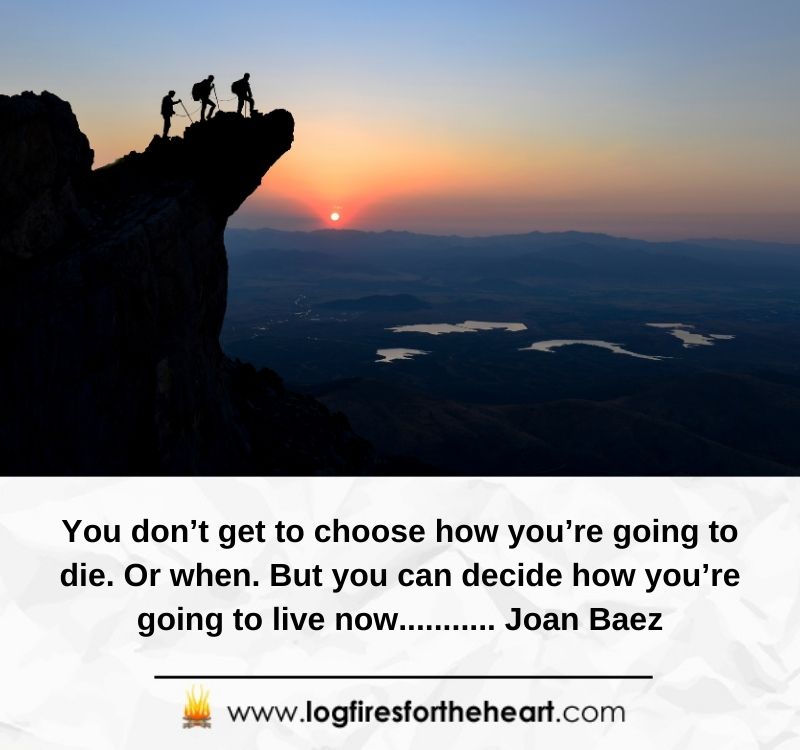 Joan Baez: She is an American musician, songwriter, and singer who was born in Staten Island, New York. Her music covered songs of protest, and she released over 30 albums over many years. 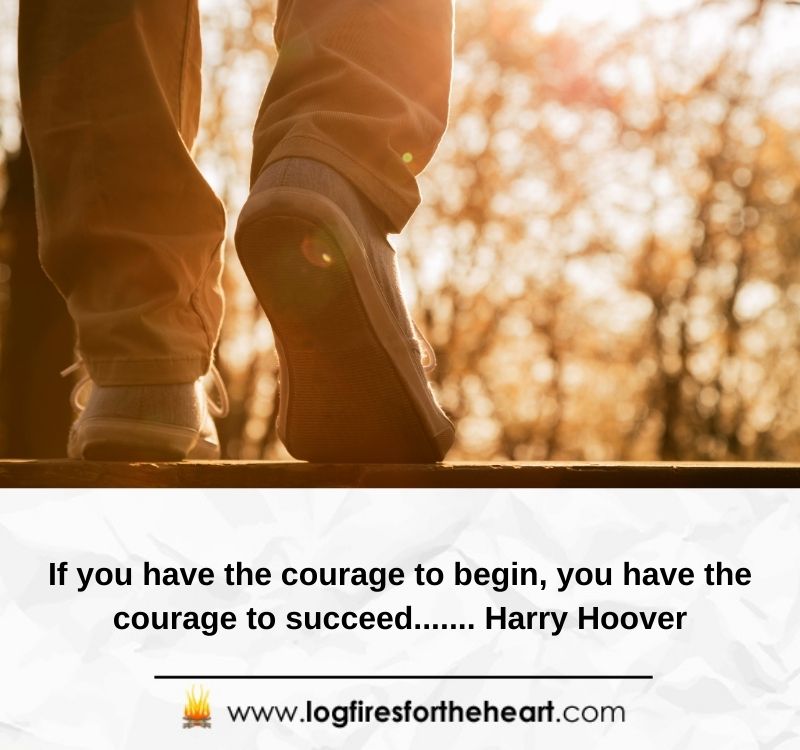 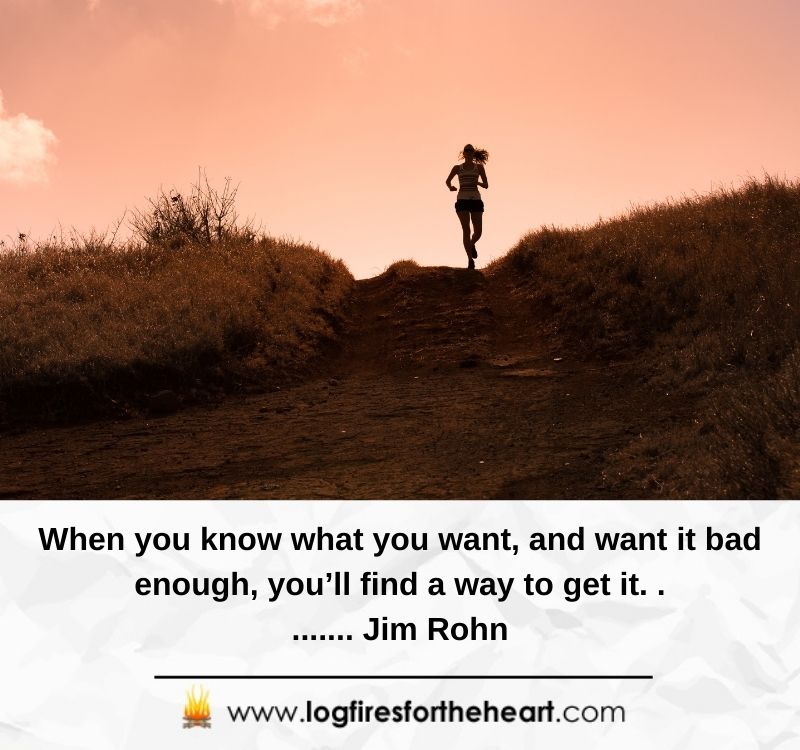 Jim Rohn:  He was a philosopher, motivational counselor, and best-selling author, who was born in Yakima, Washington. He was recognized as one of the greatest motivational speakers of all time. 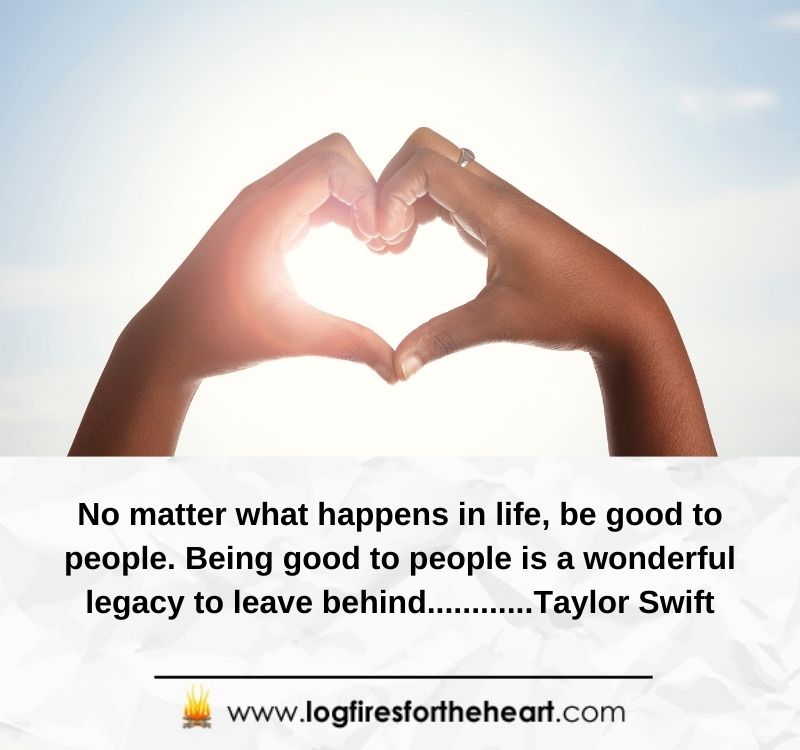 21).     No matter what happens in life, be good to people. Being good to people is a wonderful legacy to leave behind…………Taylor Swift

Taylor Swift: She is an American singer-songwriter, who was born in Reading, Pennsylvania, U.S. She was the youngest artist signed by the Sony/ATV Music publishing house and signed her first record deal at just age 15.

Please SHARE this video and pictures of these inspirational quotes to help you through this coronavirus pandemic. Take care in these unprecedented times.